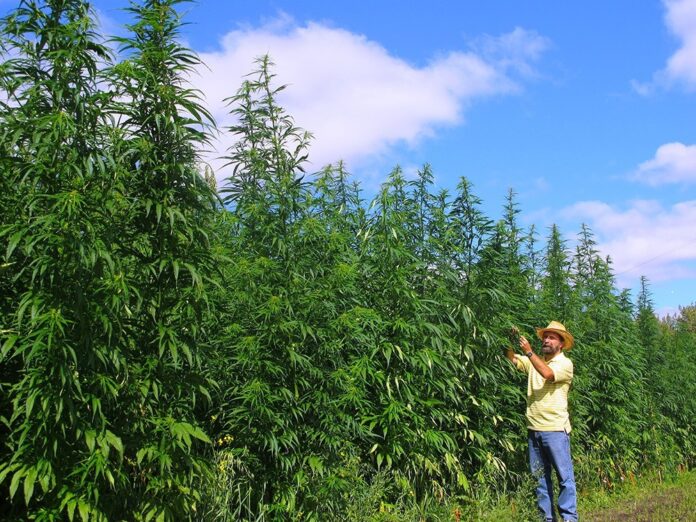 San Cristóbal de Las Casas, Chiapas.- Known as hemp, marijuana, ganja, speck and other names, the cannabis plant has existed for thousands of years; This is what a group of researchers who have been given the task of developing a project that proposes to plant this controversial plant in an ecological way says.

Ernesto Medina Espinosa, chief director of the scientific research area of ​​the Simio Autocultivo company, considers that the ecological planting of cannabis sativa in Chiapas is the best way for the production and development of this primary activity that is exploited in our country today.

“We have committed many agricultural vices, which have led to biological problems, social problems, cultural problems. Given the impulse that is being given to this campaign for the planting of cannabis for conurbed and non-conurbed areas in our country, we believe that the best form of planting for cannabis and a friendly way with the environment, with the cultures, with the society and community, it is the ecological planting, since it contemplates areas such as microbiology, the soil, the environment, that traditional or conventional agriculture does not. “

It ensures that the plant offers several cannaboids that have a beneficial impact on human health; But, it clarifies that it offers an alternative, it is not a solution, for the management of many diseases, especially palliative ones that over time can develop more technology, more research and thus be able to apply it to patients who are coping with their disease .

“To tell the truth, along the way we have met few people who are congruent with our thinking and with the actions to be carried out, because although it is true, the promotion of this sociocultural cultivation activity is important, it is also important to do understand society that it has pros and cons … and that it has both environmental and cultural risks. “

Finally, Medina Espinosa said that there are still prejudices on the part of Chiapas society in general; However, the work of his group is precisely to erase that stigma that is had with the use of cannabis, since this plant is not only used for recreational use, but also offers endless benefits in various sociocultural aspects.

“Our group tries to destigmatize that ingrained thought that we have in a cultural way thanks to many media and a giant campaign for this ban. Currently, we work on our own, we collaborate with many associations such as the legal part, the green lawyer, Mr. Satívar; Also in the dissemination part, as an activist, the lawyer Angélica Anaya, in the city of Tuxtla Gutiérrez. “