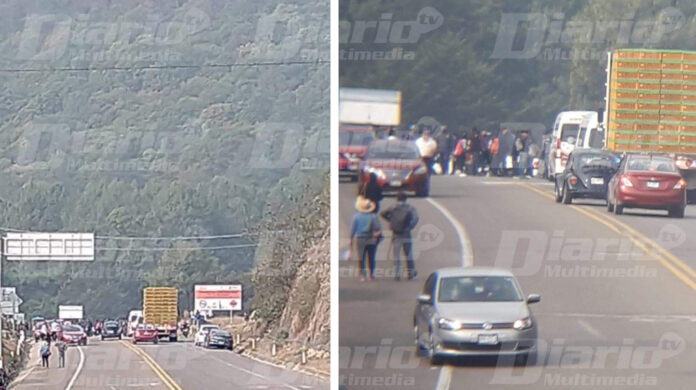 Will The Chiapas Government Ever Grow A Pair

It is advisable to use the San Cristóbal-Tuxtla freeway

The contingent is made up of approximately 150 people between teachers and normal students who, within the framework of Labor Day, demand the immediate installation of the Negotiation table between the CNTE and the President of the Republic, solution to the demands and compliance with the signed agreements with the National Single Negotiation Commission (CNUN), an unconditional solution to the savings bank and FABES problems.

In addition, they also ask for the reinstatement of 33 dismissed teachers from the Sectional Executive Committee and respect for bilateral labor, as it was learned. 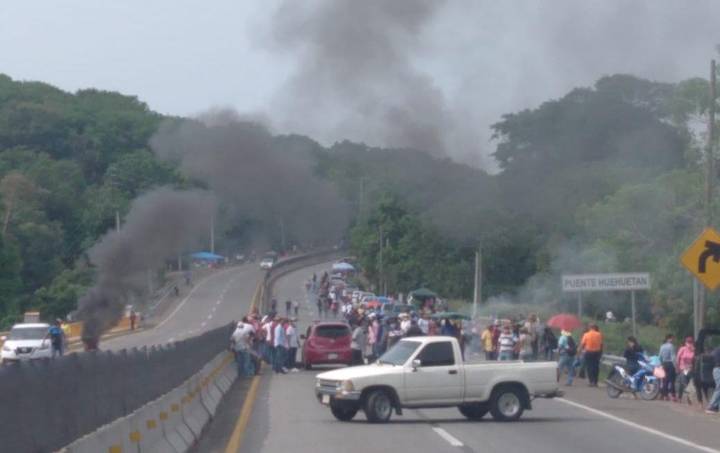 The blockade causes the annoyance of the citizens who were caught up in this protest.

Teachers from the National Coordinator of Education Workers (CNTE) carry out blockades in eight points of the Chiapas geography, to demand a negotiating table and resolve the demands they have. The protesters ask for the reinstatement of 38 colleagues who were dismissed, the problem of the savings bank and FABES be solved so that they can access loans, as well as release withheld wages.

The blockade on the large coast was installed on the Tapachula – Huixtla coastal highway at the height of the Huehuetán River, in which around 600 teachers from the Costa Chica and Grande region participate. Ervin Hernández Estudillo, secretary of the organization section of the Costa Grande region of section VII of the National Coordinator of Education Workers (CNTE), indicated that the blockades will be indefinitely or until the government reestablishes the negotiating table.

“We will be here until the government establishes a negotiating table that resolves all the pending demands of Section 07 and issues signed with the National Single Negotiation Commission (CNUN),” he said. He mentioned that this activity is carried out simultaneously in the limits of Chiapas and Oaxaca, San Cristóbal de las Casas, Tuxtla Gutiérrez, Palenque, Frontera Comalapa, Comitán and Ocosingo.

“We apologize to all citizens for the effects that we are causing with the blockades, but we have no ultra alternative for the government to turn to see us,” he added. He pointed out that the only thing they are asking is that the federal and state governments comply with the requests of the popular movement of Chiapas, as well as what was signed in minutes of work between the CNTE and the President of the Republic.

The blockade began at 10 in the morning and according to the protesters they will not move until the government establishes the negotiating table with the CNUN. The blockade causes the annoyance of the citizens who were trapped by the row of trailers that has caused this activity announced for 15 days by the CNTE. 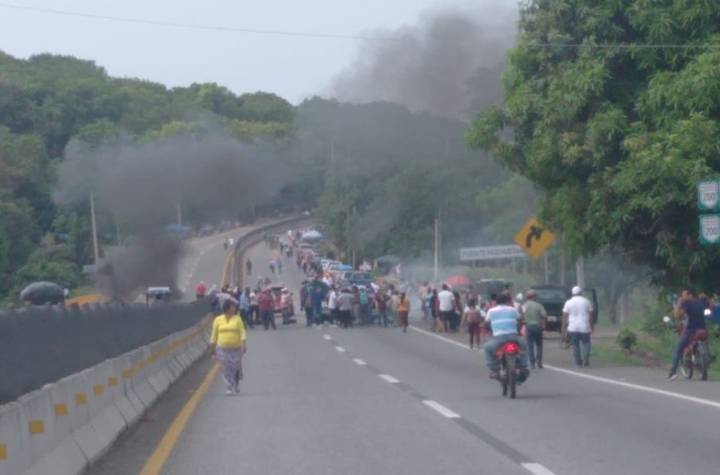 For this reason, it is advisable to use alternate routes, such as the San Cristóbal-Tuxtla freeway.