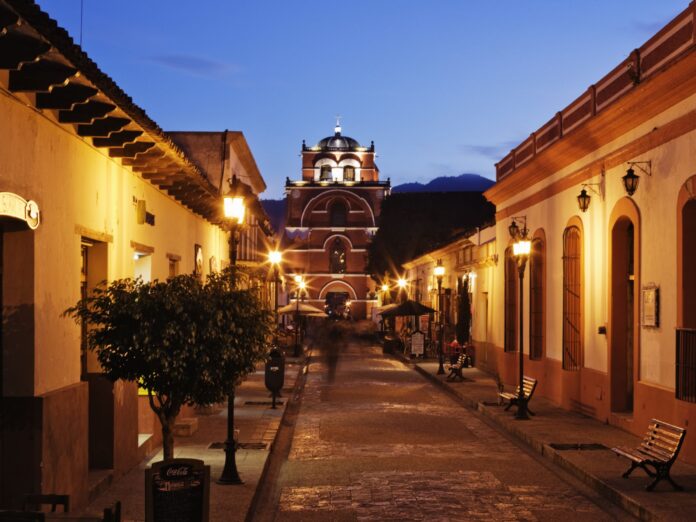 He stressed that the economic issue in San Cristóbal de Las Casas has worsened since it depends largely on tourism and because the tourism sector has been 98 percent the engine with the greatest impact in the city, but with the COVID-19 pandemic which began in March 2020, the situation became quite critical.

“Since last year there were hotels that we closed for four or five months, some are still closed because they do not even have income. They are below 15 percent hotel occupancy and at the end of last year there was occupancy of 5 percent, as It is the situation so far, the entrepreneurs do not take out even for the fixed operating costs, “he said.

He added that last year they had sold out all of Easter, but everything fell and had many cancellations, some were rescheduled to this year, so no new reservations are rescheduled for services already paid.

He assured that citizen unconsciousness has prolonged the situation of the pandemic because many people do not wear face masks, “the government will be able to do many things but if the crisis we are in is not understood, this will not improve anytime soon.”

Finally, he pointed out that with all the crisis that he is facing, there may be a lot of tourism promotion to reactivate the economy, but people do not have money to travel, because the vast majority lost their jobs, others are merchants and have low sales.