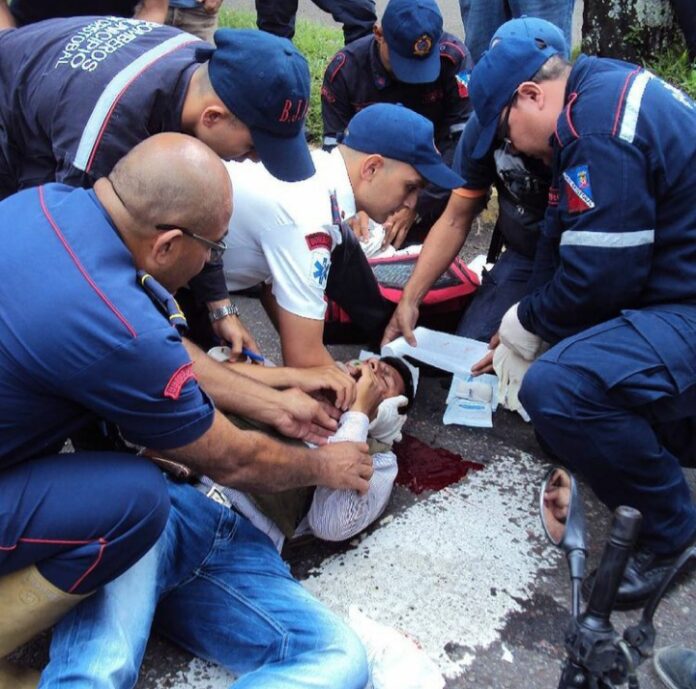 The San Cristóbal Fire Department estimates that traffic accidents have increased by 80% in the last two months.

“It is incredible that being in radical weeks and weekends, accidents between vehicles with motorcycles, vehicle accidents with fixed objects, collisions between vehicles have increased. It is alarming, ”reported the second commander of the Fire Department, Captain Edward Casas.

Casas commented that it is inexplicable that in times of pandemic it is seen that road accidents are increasing.

That is why he called for prudence and conscience when driving and stressed that it is important for people to wear seat belts.

It is important to note that there has also been an increase in the number of people killed by vehicle collisions at high speeds.

He pointed out that they have noticed that people under the influence of alcoholic beverages are involved in traffic accidents when in a week of radical quarantine the sale of liquor is prohibited.

“They are not aware that they should not ingest these drinks if they are going to drive.” Casas expressed.