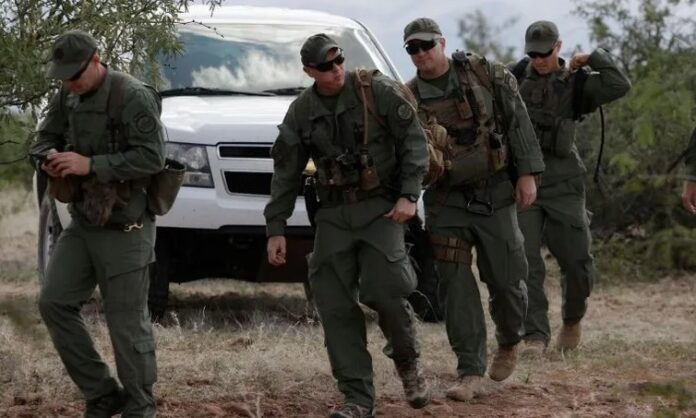 A 27-year-old migrant girl, originally from the municipality of Motozintla in the Sierra Madre de Chiapas, lost her life in the desert of the United States, in an attempt to settle in a city in Texas, where she was hoping to get a job.

Marithelvi Velázquez Velázquez, three months pregnant and a business administration degree from the Autonomous University of Chiapas (Unach), Tapachula campus, decided to travel to the northern border in April, seeking to cross to cross the border.

The young woman’s relatives explained that in April she left Motozinta accompanied by Anayansi, 29, also from Motozintla, with the purpose of looking for work in the United States.

For two months the two young women lived in Ciudad Juárez, waiting for the polleros to cross them into the United States and in the second half of May, they went into the desert, but were detained by the Border Patrol and deported back to Mexico hours later.

On June 12th, Marithelvi told her relatives who live in Mexico City to be on the lookout because at that moment she was going to cross the border and that if they wrote to her on WhatsApp she would not answer them, because her phone was going to be off.

The young woman’s relatives continuously monitored her WhatsApp status and saw that she was online during the night of Saturday and early Sunday, but she was not reading the messages that had been sent to her.

Throughout Sunday they saw that she was still connected, until that night, when Anayansi called them to tell them that Marithelvi had lost her life in the desert.