The former director of the School Police of the municipality of Tapachula, Juan Manuel, who a few days ago had survived an armed attack, was assassinated at a restaurant located in a forest in San Cristóbal.

The subject was shot to death at the San Lorenzo Restaurant.

This Tuesday afternoon a male person was shot to death in the San Lorenzo restaurant, located on the free highway San Cristóbal – Tuxtla Gutiérrez, so far the causes of the murder are unknown, meanwhile different security forces arrived at the scene as well as paramedics who tried to provide first aid but the victim was already without vital signs.

The events were recorded before 2 pm on Tuesday when unknown subjects arrived at the scene and shot the deceased today at close range, the alleged perpetrators fled after committing the crime.

Juan Manuel “N” , is the name of the deceased today who lost his life in the San Lorenzo restaurant after receiving several bullet wounds in his anatomy by unknown subjects, the deceased was originally from the municipality of Cacahotatán and also allegedly had a relationship of courtship with Cinthya Ricci, who serves as councilor of the H. City Council of San Cristóbal de las Casas . 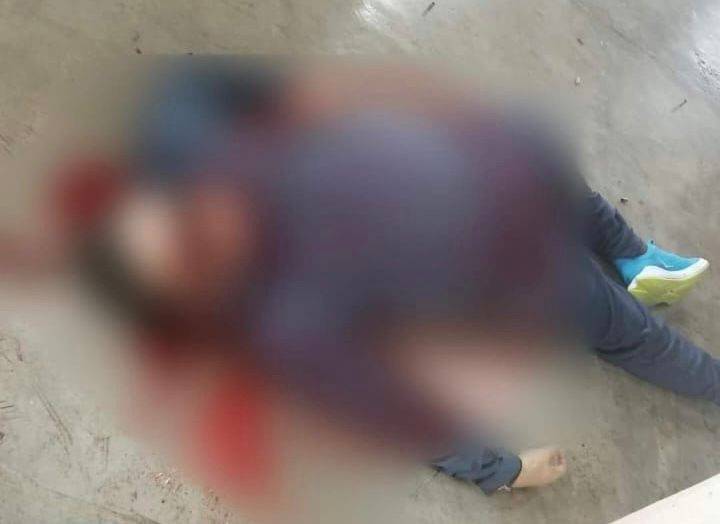 Different security forces appeared at the scene who cordoned off the area and also implemented an operation to try to arrest the alleged perpetrators because after committing the murder they fled.

At the scene of the attack, Juan Manuel “N” was with Leo “N” who was unharmed and is also the newphew of Mariano Díaz Ochoa, Mayor of San Cristóbal de las Casas.

This would be the second attack against the deceased today since at the beginning of June he was unharmed in an armed attack outside the “La Buchona” bar in Tapachula.

Prosecutors and experts from the District Attorney’s Office arrived at the site to carry out the proceedings as part of the investigation that began after this attack.

Survived an attack in a bar in Tapachula

According to official sources, in previous weeks, Aldavín had survived an armed attack in a bar in the municipality of Tapachula, but the gunmen got confused and wounded Fernando Guerra Díaz, an official of the city council from the Morena Party.

As director of the School Police, he had combated the sale of drugs in middle and high schools.

Hundreds of migrants were found in a clandestine camp in Tecpatan, Chiapas