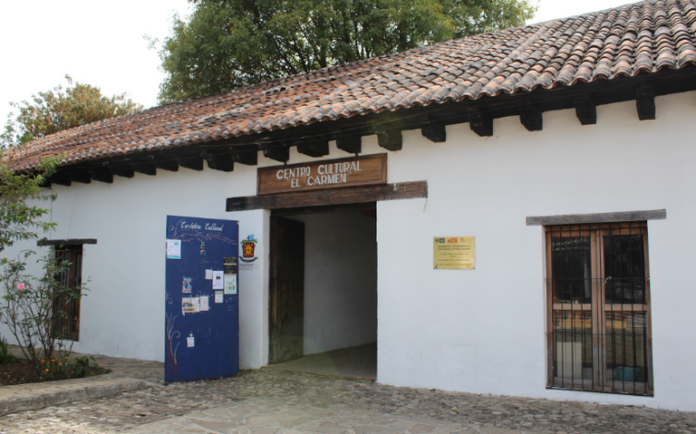 In an interview, he explained that the corridors and rooms of the El Carmen Cultural Center will host a pictorial exhibition, which will feature around 100 works, with the participation of the Guiexhuuba collective, the artists from the Art Garden, and the conceptual murals of the San Cristóbal Museum. for the dates that mark Holy Week.

“We are still anxious to hold face-to-face events, perhaps some with the minimum number of attendees reduced, on the 26th we are going to inaugurate an exhibition of three groups, a group from Oaxaca is coming that brings us 50 pictorial works, plus the works that we have. in the Garden of Art and four conceptual Murals of the Musac ”, he added.

Gómez Ozuna said that they are coordinated with the City Council so that they can have a rigorous control of access, “that there is a filter, that people who enter do not have a fever, we have everything to prevent, perhaps that is the main dish, let’s go to open an average of 12 days the Cultural Center ”.

“We are already making an online billboard with a series of activities, for example, we are working on a documentary with our work team with a historian, Yesenia Jiménez, who is making a synthesis of the founding of the city’s neighborhoods, we are going to have interesting talks ”.

Finally, he said that it is not worth doing massive events, since the important thing is to avoid the rebound in cases of Coronavirus. “We hope that artists have the opportunity to sell, I have no doubt that people will come, we will have control, we are not a gallery, we do not ask for a percentage of what is sold, everything is for the artist, we only take care of the organization”. 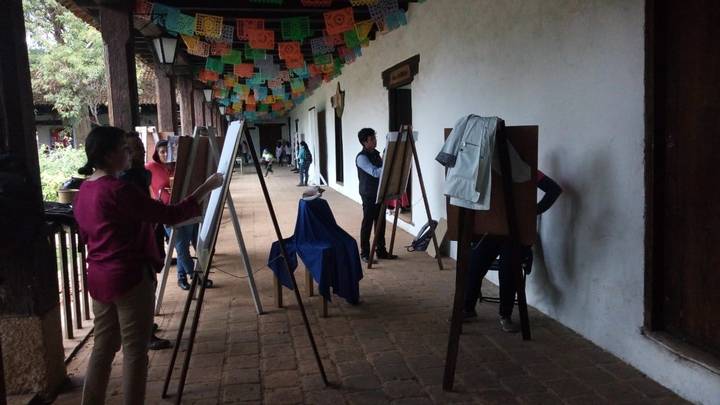