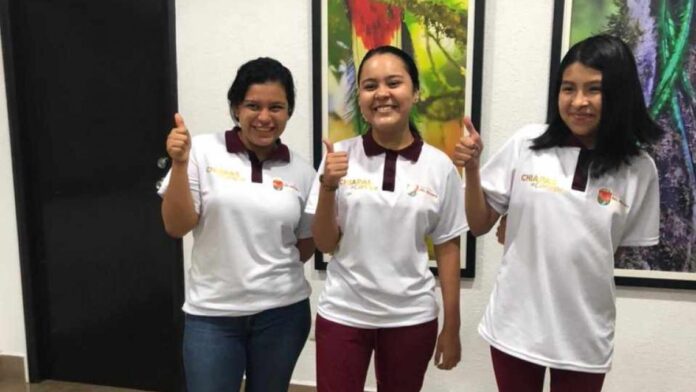 Ana Valeria is part of the San Cristóbal de Las Casas Chess Square in charge of Mario Penagos and Jorge Sántiz, who in a message announced the result, where Valeria prevailed in the 12-14-year-old female category, competing against female players from Yucatán, Quintana Roo, Campeche and Tabasco.

The national stage will take place at the end of July in Los Pinos in Mexico City, where good participation is expected, due to the fact that he has undergone a special preparation with the teacher Mario Penagos and is part of the high-performance program of the National Chess Federation of Mexico.

For its part, the Chiapas State Chess Association congratulated Ana Valeria and thanked the Chiapas State Sports Institute, directed by Tania Robles, and who has provided in every way what is necessary for the participation of young chess players in Olympic tournaments.