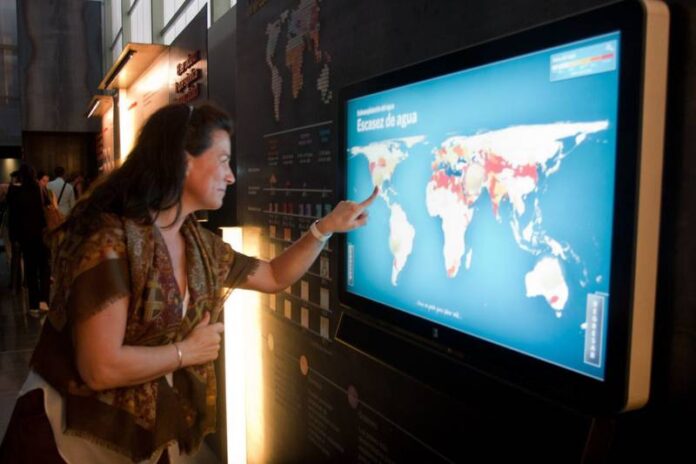 The map will be accessible to the general public on the CONABIO website and can be consulted in the Atlas of Nature and Society.

Pilar Rodríguez, a researcher at the National Commission for the Knowledge and Use of Biodiversity (CONABIO) pointed out that the extinction of species is one of the problems that the world faces, because when a species is lost, the functions in ecosystems and the services they provide to humans.

According to the Ministry of the Environment and Natural Resources, there are 911 threatened species and 535 endangered species.

For this reason, the National Autonomous University of Mexico ( UNAM ) requested an interactive map from CONABIO so that the general public can locate all these species, with relevant information on each one, starting with their geographical distribution.

The CONABIO researcher mentioned that, for the creation of the interactive map, they were based on the official list of endangered species in Mexico, located in the Official Mexican Standard known as NOM-059, in its last update in 2019.

It is worth mentioning that a species is part of this list when a group of experts determines that it meets certain criteria, for example, that its populations decrease alarmingly due to overexploitation or that its area of ​​distribution decreases markedly as a result of loss or modifications to their habitat.

To translate video from a foreign language:

You’ll see that the subtitles have automatically been translated into English. While everything won’t be translated with 100 percent accuracy, the whole idea is that you can at least get a rough translation so you can easily follow along.

There are four categories in the standard: (E) probably extinct in the wild, (Pr) subject to special protection, (P) endangered, and (A) threatened. For this project, they took into account the last two categories.

Rodríguez emphasized that the interactive map will be built with the distribution maps of each endangered and threatened species, it is also information that CONABIO has collected for years, through the support of many projects prepared by experts and with powerful methods.

Each map synthesizes information about the distribution of a species and so far, it is the best source of information that we have, said Rodríguez.

He added that it will include about 90 percent of threatened and endangered land vertebrate species, such as mammals, birds, amphibians, and 85 percent of fish.

As for plants, they will include just over 30 percent of the nearly 600 species listed in both categories and the distribution maps of the missing species will be integrated into the interactive map “as far as possible.”

However, later on, they will incorporate endangered species defined with other criteria, for example, the red lists of the International Union for Conservation of Nature (IUCN).

The distribution maps of each species will be accompanied by a technical sheet with basic information about it, the causes for which it is threatened or in danger of extinction, as well as links to other pages where the user can delve into the subject.

Students of any level of education, technical staff dedicated to conducting environmental impact assessments, decision-makers who work in the government, and even undergraduate students, postgraduates, and researchers will be able to consult the lists of threatened and endangered species by state, municipality, and other units of analysis, so “this tool fills an important information gap.”

These species are those whose areas of distribution or size of their populations have drastically decreased, putting their biological viability at risk throughout their natural habitat, due to factors such as habitat destruction or modification, unsustainable use, diseases, or depredations. 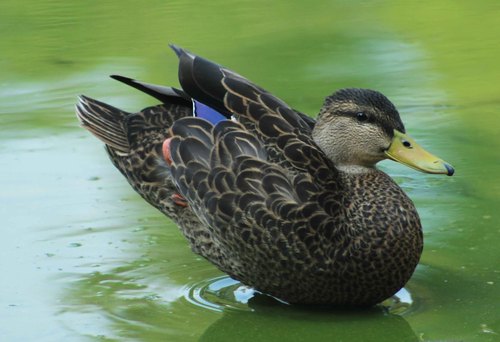 They are those species or populations of these, which could find themselves in danger of disappearing in the short or medium term, if the factors that negatively affect their viability continue to operate, by causing the deterioration or modification of their habitat or decrease in size of their populations.

The total number of animal species is 137 with 3 subspecies, in plants, there are a total of 145 species, one subspecies, and 1 variety.