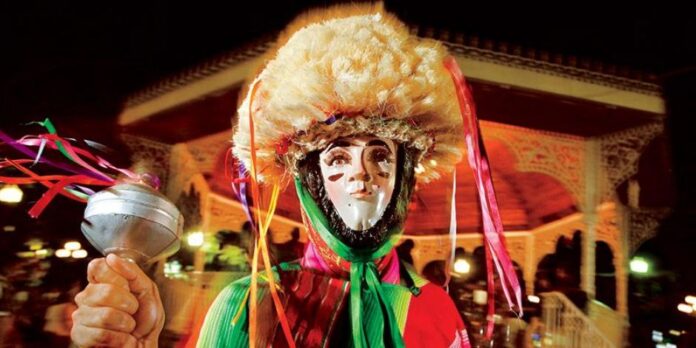 In the June 6 elections, 1,142 popularly elected positions will be voted in Chiapas; here we tell you the positions that are at stake

In the largest election in the history of Mexico, on June 6, 1,142 popularly elected positions are elected in the state of Chiapas, including local and federal councils, as well as municipal presidencies, syndicates, and regidurías.

Located in the southeast of the country, the state of Chiapas, currently governed by Rutilio Escandón, has an economic vocation oriented to trade and services, contributes 1.5 percent of the national Gross Domestic Product (GDP), and has a population of 5.5 million inhabitants, 28 percent of them indigenous.

Positions that are chosen in Chiapas

Candidates for the municipal presidency of Tuxtla Gutiérrez

Candidates for the municipal presidency of Tapachula

Candidates for the municipal presidency of San Cristóbal