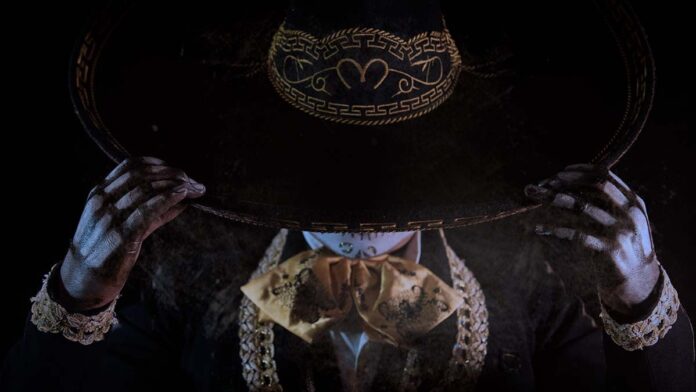 Legend has it that this ghostly being seduces women and paralyzes his victims.

Each state of the Mexican Republic has its own legend that gives goosebumps or creeps to those who listen to them. For this reason, we present the story of “El hombre del Sombrerón”, a story that was born in Chiapas and that has scared generation after generation.

The Man with the Hat, this is his legend

At night, in Tuxtla Gutiérrez, Chiapas, some people report having seen a very tall man, stocky, and with an elegant black suit, gold buttons, and huge boots with silver spurs. If someone pretends to see his face, he will not be able to do so because he uses a black hat that covers part of his face and back .

Popularly known as the Man with the Hat, this character previously chooses his victims, who upon seeing him end up in a commotion that paralyzes them, preventing them from moving or walking to save themselves; they suffer from anguish, indescribable fear, and the inability to speak or scream.

They even assure that the Man in the Hat transmits uncontrollable discharges of constant chills throughout the body to his chosen prey.

Legend has it that this gloomy character regularly attacks those who harm the beautiful nature of the area. But there is a rumor that the Man in the Hat also has a special taste for women.

It is said that the appearance of the Man in the Hat changes if it is a woman from the city or a woman from a ranchería, the only thing that does not change is her inseparable hat.

The Man with the Hat uses all his tricks to fall in love and get women to accompany him or go with him, that is why it is said that he shows jewels, earrings, and necklaces when the woman accepts, this subject takes them to distant caves and they are never heard from again.

In the region, it is said that when the Man in the Hat was living he was an assailant on the roads and that he died after the torture to which he was subjected, but since no one buried him or prayed for his soul, he wanders at night offering his wealth so that women go with him.

Each state of the Mexican Republic has its own legend that gives goosebumps or creeps to those who listen to them. At Unotv.com we offer you a selection of the best Mexican horror legends. You will see the most iconic characters parade, those who did not let your parents or your grandparents sleep.