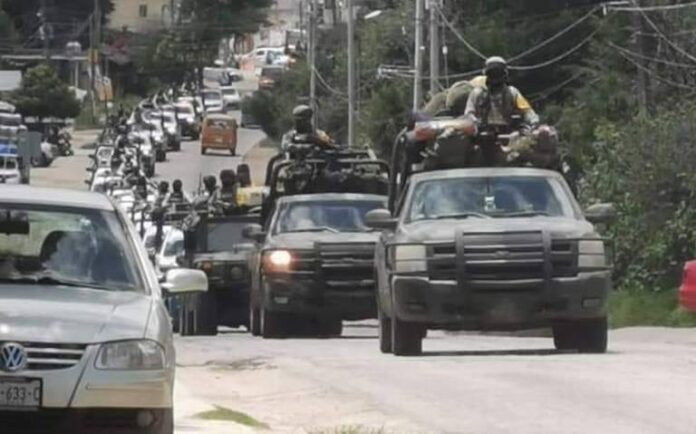 San Cristóbal de Las Casas.- At least 48 weapons of the National Guard were seized from them on July 8 by a multitude of inhabitants of the Crucero Majomut community, in the municipality of Chenalhó, this information was unofficially released, Therefore, it is expected that the municipal authorities of that Tzotzil municipality will mediate so that the weapons are returned and confrontations are avoided.

It was learned that it was later after the arrival of the Mexican Army, the National Guard, and the State Police on July 8 to the municipality of Pantelhó, a group of the National Guard did not decide to stay in that municipality in conflict, so upon return, On the Majomut cruiser, a crowd intercepted them and disarmed them, it is unknown until this Sunday where at least 48 weapons for exclusive use are found.

The municipal authorities of Chenalhó let the commanders in charge of the operations know that it is not feasible for them to enter because there could be more confrontations, as far as it is known, this Sunday the president of that place met all the agents and is giving as a deadline on Tuesday, for the return of said weapons.

Other sources indicate that an armed group that operates in the municipalities of Chenalhó and Pantelhó seriously wounded two federal agents after stealing rifles, a machine gun, 2,850 cartridges, accessories, backpacks, and bulletproof vests, from elements of the National Guard and Army while they were heading towards Pantelhó, to reinforce their comrades who had taken control of that municipality, but who hours before had already been ambushed, but it seems this is another incident unrelated to the disarmament of the members of the guard.

The dialogue opened at 7:00 p.m. with those who seemed to be the leaders “but more people kept arriving” from “the Acteal and Majomut communities” and others from the municipality of Pantelhó, the National Guard commanders reported, according to a card. informative that was leaked to this medium. 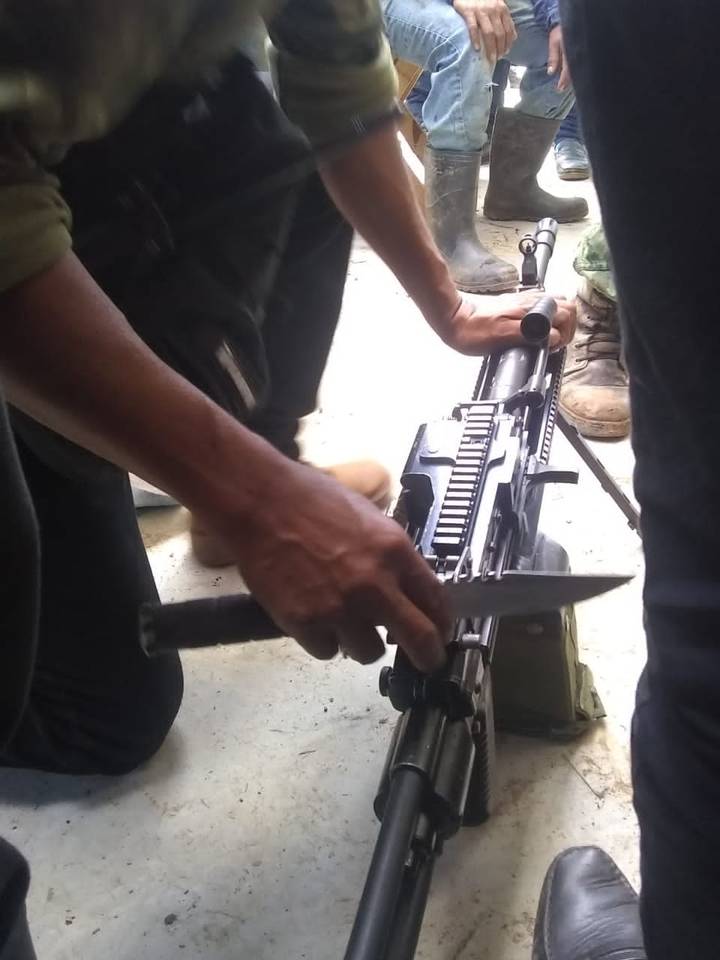 The dialogue opened at 7:00 pm with those who seemed to be the leaders “but more people kept arriving.”

From 30 women and children who were at the beginning, the number of people who prevented the passage of the National Guard towards Pantelhó increased to 300, but the leaders demanded that the mayor of Chenalhó, Abraham Cruz Gómez, and the ejidal commissariat of Majomut, but only the construction manager, whose identity is unknown, arrived at the site.

At 8:50 p.m., the dialogue between the inhabitants continued, on the part of the National Guard, an officer, and 12 elements participated, to whom the Tzotziles had asked to leave their weapons and accessories on the trucks, but during the negotiation, the uniformed men understood little of what was said, because the inhabitants spoke their native language, and it was until 10:00 p.m. that they were released and returned unarmed to San Cristóbal. 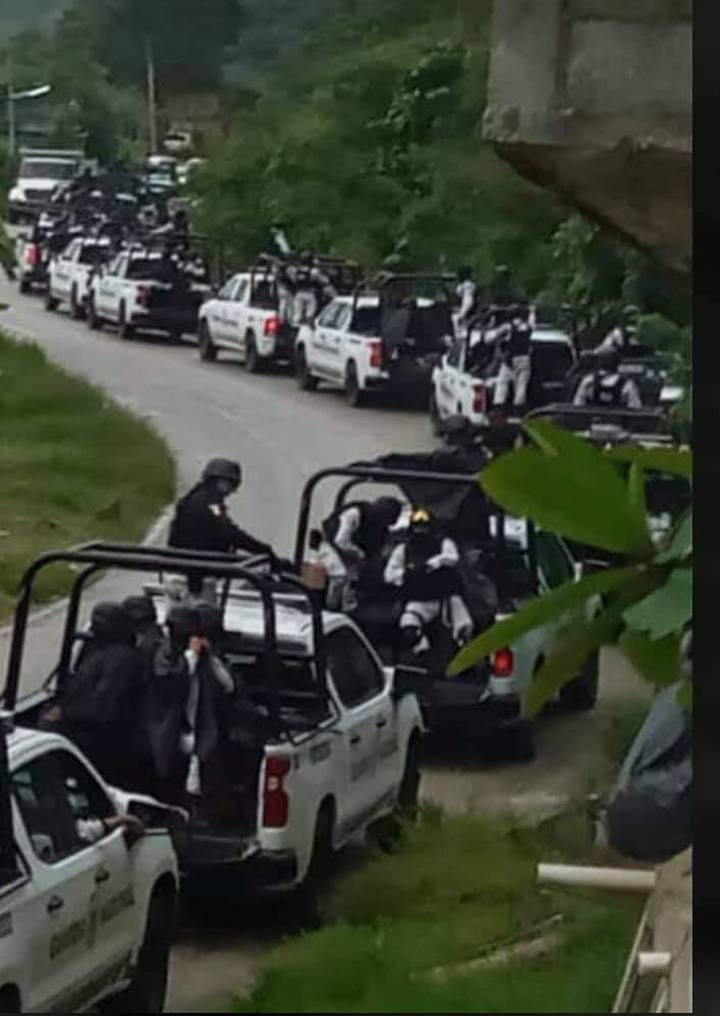 Last Saturday the members of the Guard made the corresponding statements at the facilities of the Office of the Attorney General of the Republic (FGR) and once concluded the operation to recover the weapons was mounted, and despite the fact that they deployed the convoy, they returned without success, since his accelerated intervention could have endangered the situation of Chenalhó and it was thanks to the mayor who intervened that the population was controlled, which out of fear was preparing to defend itself.

It is expected that on Tuesday the weapons will be returned and that no legal action will be taken against the people involved, otherwise, elements of the National Guard and the Army will enter to recover it.