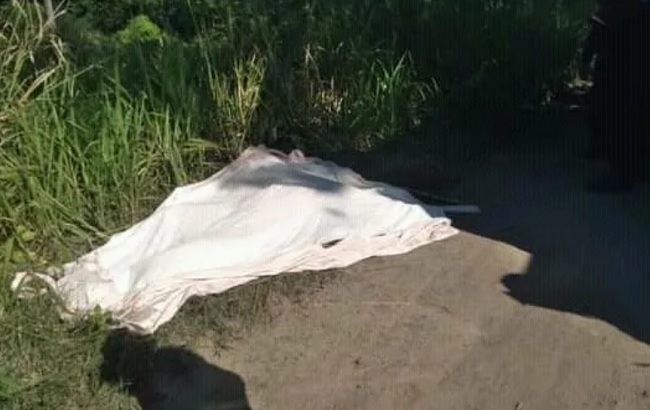 Chiapas, Mexico — In less than 24 hours, two Haitian women were found dead in the state of Chiapas. One Haitian woman was found strangled and left without clothes, while the second was found dead on the shore of the Suchiate River.

The two Haitian migrant women were found murdered in Suchiate and Tapachula, reported migrant rights activist Wilner Metelus, President of the Citizen Committee in Defense of the Naturalized and Afro-Mexicans.

Metelus first said on Monday that the body of a murdered Haitian migrant woman was located in the Nueva Libertad neighborhood in the Tapachula municipality.

On Tuesday, less than 24 hours later, it was reported that another Haitian migrant woman was found dead, this time on the banks of the Suchiate River.

The State Attorney General’s Office (FGE) said that through the Immigrant Prosecutor’s Office, they have started investigations for the crimes of femicide.

Regarding the death of the murdered Haitian woman in Suchiate, it is suspected that municipal police from Suchiate could be involved since it was reported that the murdered woman had been detained hours before by uniformed officers, whose commanders are no longer in their positions.